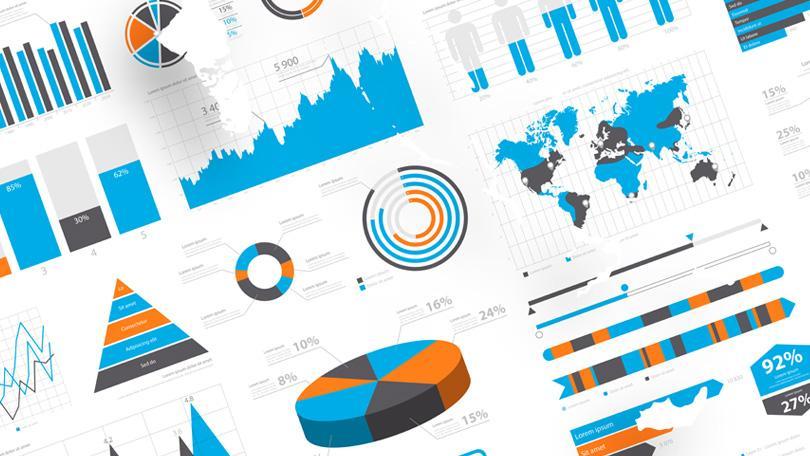 According to Theibault’s piece “Visualizations and Historical Arguments,” Edward Tufte’s Envisioning Information is an influential work in regards to data visualization, exploring how best to represent information. The book relies heavily on the examples of visualizations provided throughout, such as Galileo’s visualizations of sunspots and dance notation. The most interesting aspect for me was the discussion of chartjunk, and how often attempts to make graphics more approachable ends in difficult to interpret chartjunk. In regards to explaining concepts, I found the use of the Vietnam Veteran’s Memorial as an example of micro/macro design to be the most useful. The repeated effectiveness of information in micro/macro design was illuminated by the role the names played in the memorial, serving to represent individuals as well as representing the total loss of life. The difficulties with using color in visualizations were also very interesting. In Tufte’s words, using “more that 20 or 30 colors frequently produce not diminishing but negative results,”(81). The visual examples he provided throughout the book helped significantly with understanding. The influence of Tufte on Theibault is clear throughout his piece. In Theibault’s words: “color, brightness, and lines and bars become powerful ways of making interpretative leaps about texts, so long as one has the background knowledge to understand the implications of the visualization,”(28).

In Klein’s “The Image of Absence,” the author addresses the issue of absences within archives, and what can be learned from the absence of information, rather than existence of it. Using a case study of the Thomas Jefferson papers, Klein demonstrates how analyzing what is missing from archives can provide insights that would not be found elsewhere. Klein’s essay “demonstrates how a set of techniques that derives from the fields of computational linguistics and data visualization help render visible the archival silences implicit in our understanding of chattel slavery,”(665). It was fascinating to read about how the archive can be used a tool for exposing the limits to our knowledge.

Drucker’s piece “Humanities Approaches to Graphical Display,” emphasizes the need for humanities practitioners to adjust the visualization models to better deal with the nuanced data associated with the humanities. Interestingly, Drucker argues that the humanities are overly excited about visualizations and thus are not holding it up to the requisite standard. He argues that the “sheer power of information visualization seems to have produced a momentary blindness among practitioners who would never tolerate such literal assumptions in textual work,”(5). This reinforced the importance of adjusting algorithms and tools in the digital humanities to better work with humanities data.